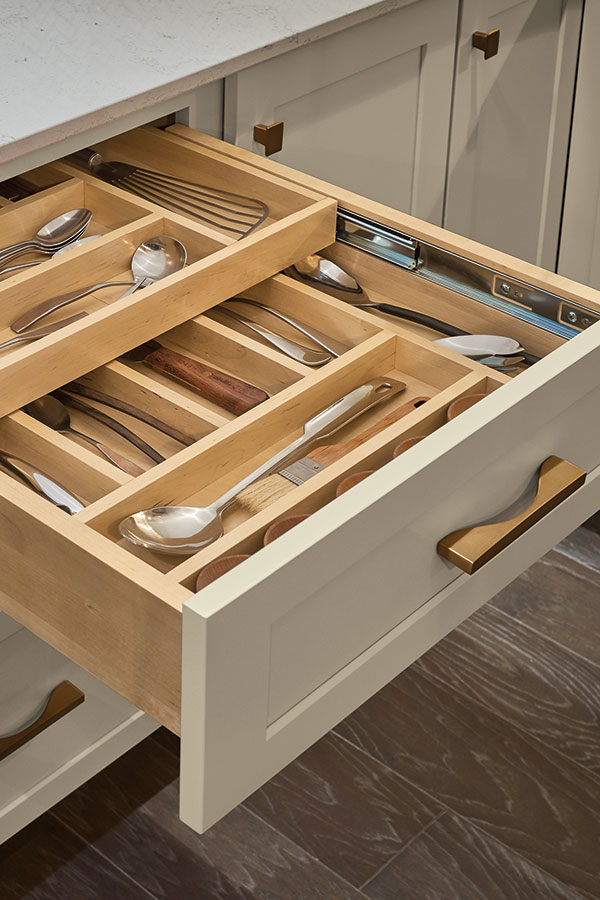 What's Inside Your Cabinet?

Cabinet and hardware manufacturers continue devising new options to help organize your kitchen. As you plan a remodel, remember to discuss cabinet accessories with your designer ... they will help the efficiency and organization of your kitchen. Here are a few of the items to consider. 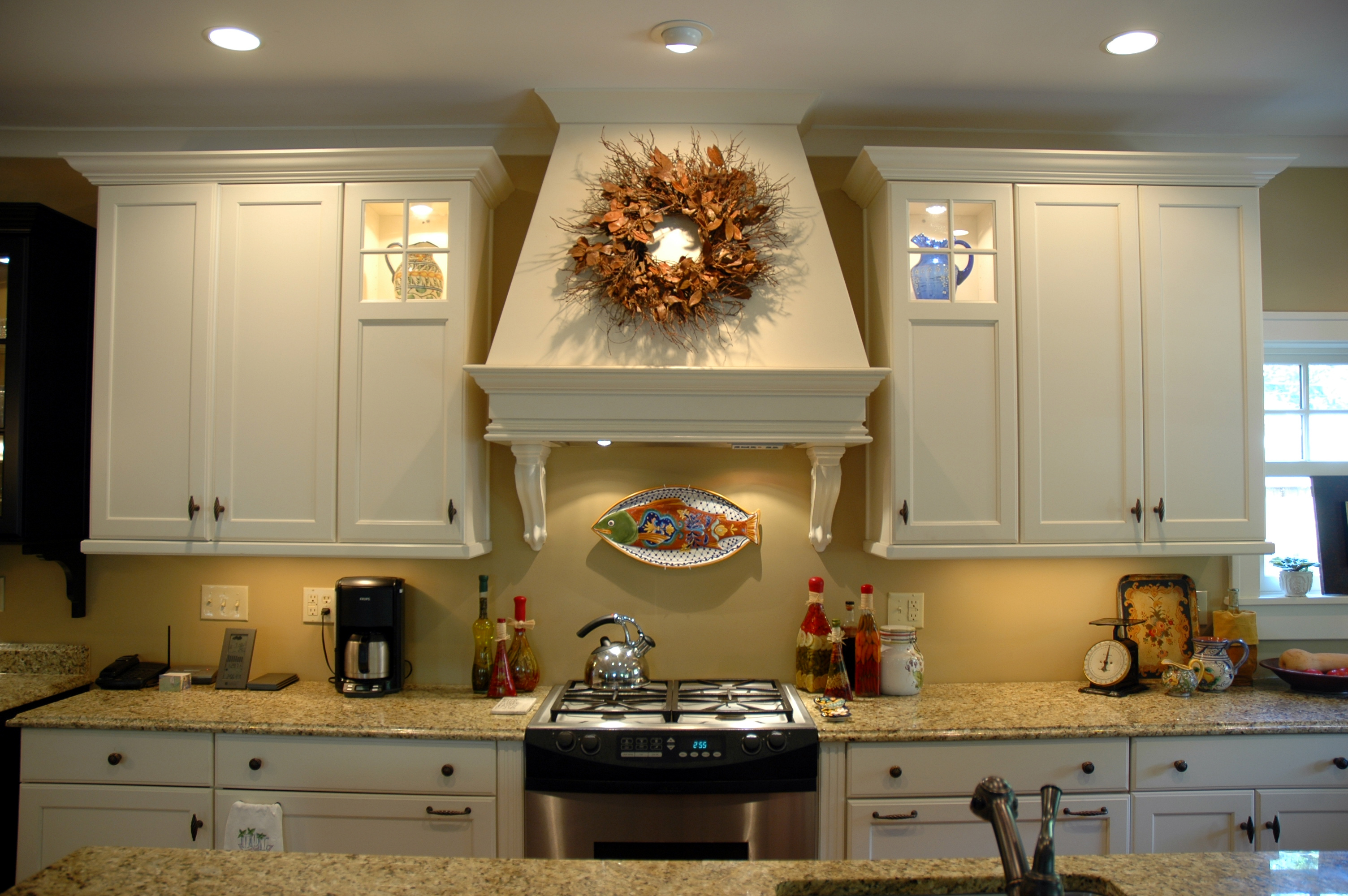 As we wrap up this blog series on range hoods, a few final aspects to consider are: 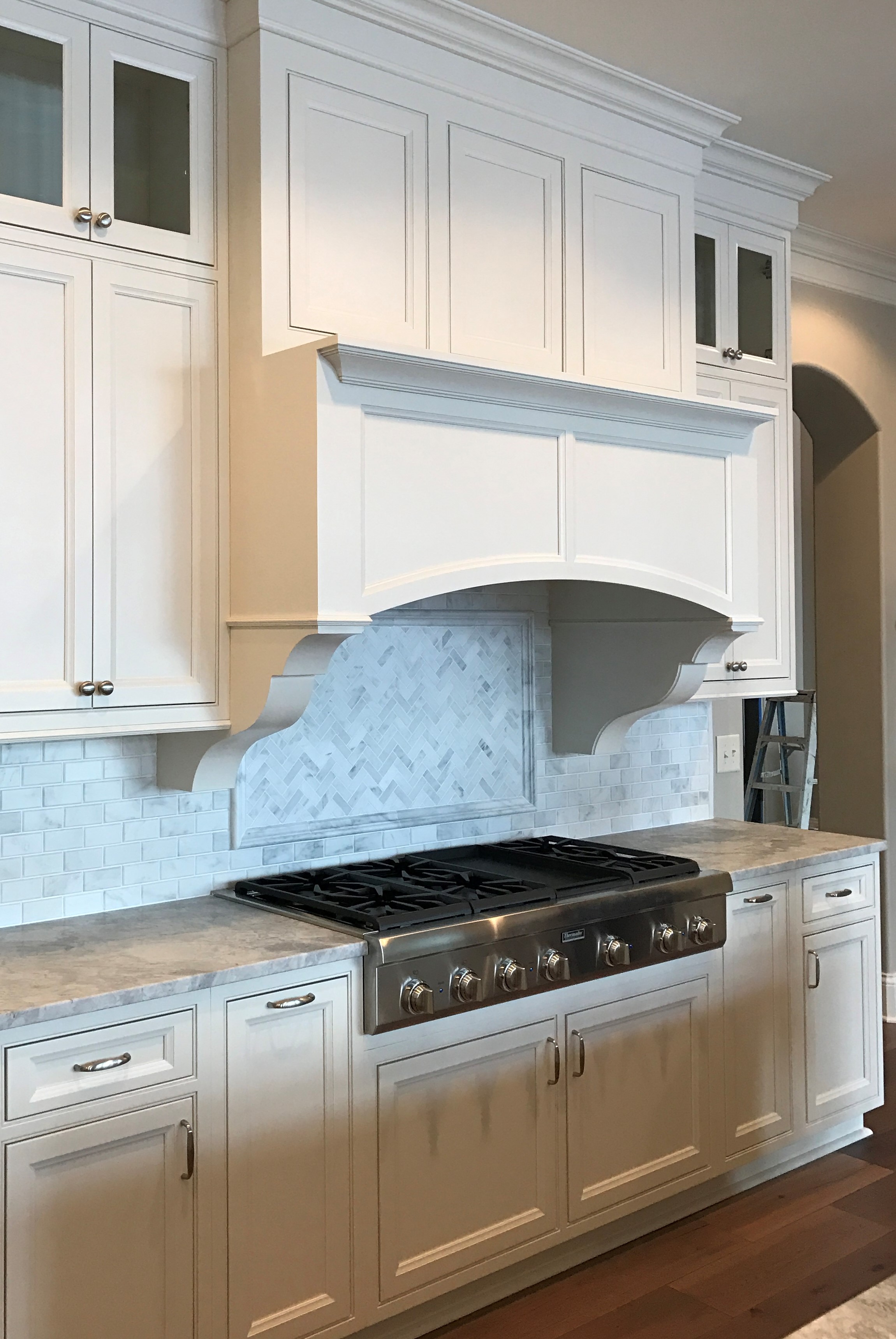 What Does CFM Mean?

The blower in a range hood is sized, or rated, by CFM ... the cubic feet of air moved per minute. It is important to correctly size a range hood based on your stove, room size, and ductwork. In this blog, we will look at ways to calculate the CFM requirements for your kitchen.

Murphy’s Law … “If anything can go wrong, it will” … was coined at Edwards Air Force Base in 1949. Its namesake, Captain Edward Murphy, was an engineer working on a project to determine how much sudden deceleration a person can stand in a crash. Upon finding a transducer wired wrong by a technician, he remarked, “ If there is any way to do it wrong, he’ll find it.” The project manager added this to his list of “laws”, referring to it as Murphy’s Law.

So, how is Murphy’s Law connected with remodeling projects?  Like the Air Force project, you can expect to have some aspect of a remodeling project go wrong.  This can even include items outside of the area being remodeled.

For example, in one of our kitchen remodeling projects, electrical work was required for the relocation of appliances and lighting, and the addition of undercabinet lights. In the process of completing this work, it became apparent that during a previous project in the home, shortcuts were taken with the electrical work. Breakers and wiring were overloaded creating a significant risk of fire. Not a pleasant, or inexpensive, surprise for the homeowner. As you would expect, the electrical issues were corrected before continuing with the kitchen remodel.

As you get ready for your remodeling project, here are a few “surprises” you should be prepared for:

Preparing yourself for project surprises will help minimize your stress and frustration when they occur. Including a budget item in your project for contingencies and surprises will allow you to deal with the problem without feeling like the budget is busted.